Trending Now
Why you need managed IT support for your...
Why is engineered timber flooring better?
How Do You Find the Best Centre for...
How Much Should A Business Invest In Information...
What is the AF Ablation Procedure?
Going Green: Are Solar Panels Right for My...
Using iron condors in Australian options trading
Is Latoken Legit? A Complete Guide
6 Best Invoice Management Software for Your Business
10 Ways to Reduce Your Remote Employees’ Burnout
Home Sports How Broadband Satellite Internet Services Could Improve The World Of eSports

How Broadband Satellite Internet Services Could Improve The World Of eSports

While video games have been around for decades, competitive gaming has exploded over the past few years. The rise of eSports has seen fans pack into arenas to watch some of the best gamers in the world go head-to-head in a variety of events. This growth expanded even more thanks to the virtual capabilities of competition amidst the COVID-19 pandemic. Internet connection has played a key role in the growing eSports market, and the best is actually yet to come. 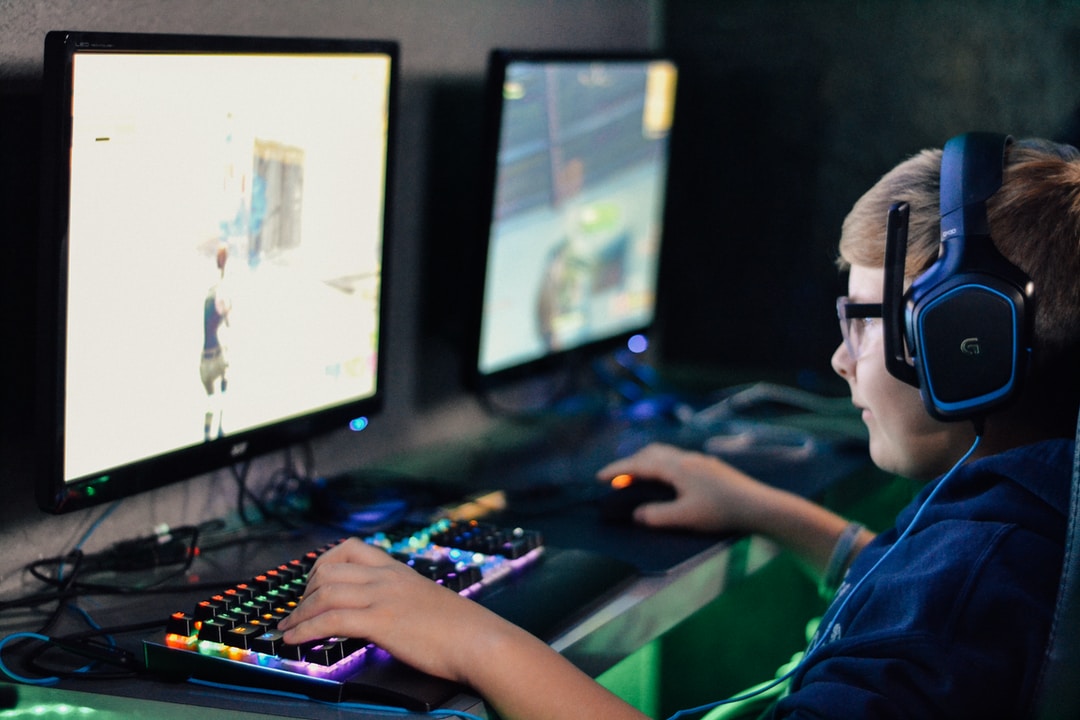 Without internet access, eSports leagues are brought to a standstill. NRG eSports, one of the best Apex Legends teams in North America, has put on some of the most dominant performances that the ALGS has ever seen, and that’s thanks in part to a strategy built on confidence to create dominance. However, even the top gaming teams in the world need to have confidence in their internet capabilities.

WII U ROMs A slight latency issue can cost a gamer in a crucial situation, so high-speed connectivity is a must. Most video game manufacturers recommend having at least 3 megabits per second of download speed, and any where from 0.5 to 1 Mbps of upload speed. These recommendations are usually in line with those of the average player. Gamers need greater speed and stability. Some internet service providers actually offer up as much as 1000 Mbps in network speed, making for lightning-fast internet. While the numbers may be promising, be sure that your broadband connectivity is stable enough to handle that speed before you find yourself frozen on a key stage of your game.

Some internet service providers and global communications giants are teaming up with eSports leagues to provide gamers with high-bandwidth capabilities while making a name for themselves as sponsors of competitive gaming. OneWeb CEO Neil Masterson has been at the forefront of bringing broadband satellite internet services worldwide. OneWeb has announced plans to accelerate launches this year for greater capability, with the hope of having 650 satellites in orbit by next year for the world’s access to the internet.

Many corporate brands have seen a strong social purpose in keeping gamers on the cutting edge of the latest advances. This makes sure that high-bandwidth accessibility is within reach for gamers to have a competitive edge from wherever they set up shop. By teaming up with these leagues and venues, these efforts towards global coverage have led to other projects by these technology brands to make their name more synonymous with these arenas. Sony, UMG, and many more giants are getting in on the gaming phenomenon as these platforms and leagues expand. 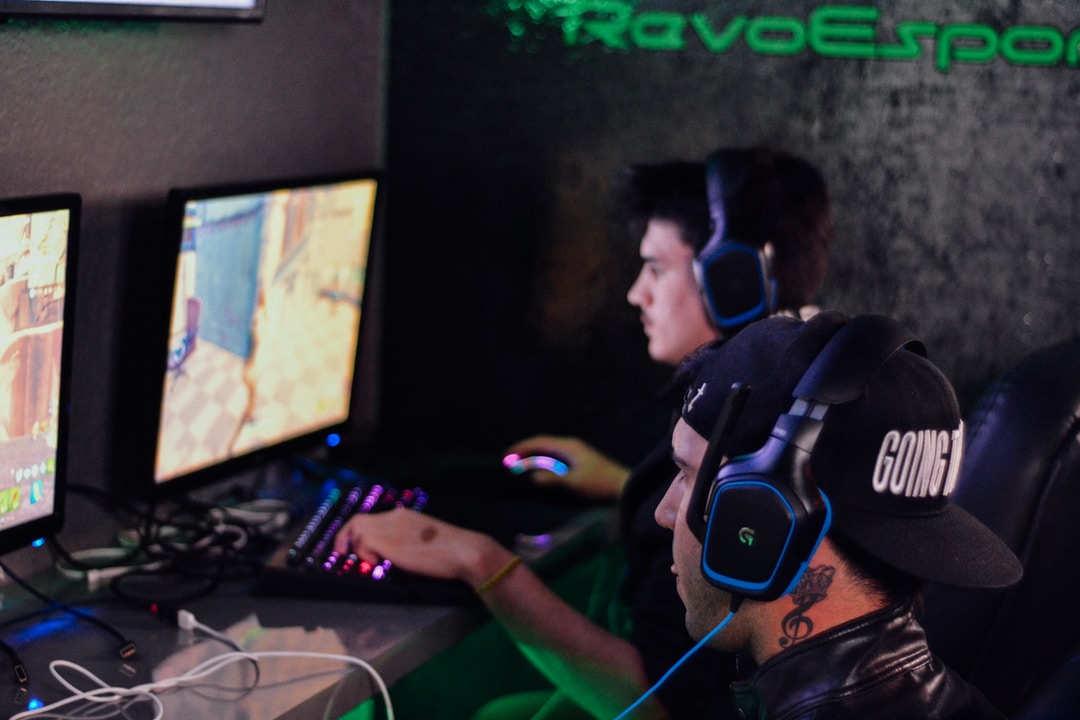 Broadband coverage has become more available and more affordable than ever before. It’s important to find the coverage plan that’s right for your needs. While lower capabilities are better for the occasional email and social media check, gamers need the highest speed, combined with the greatest stability. Understanding internet speed helps eSports gamers to get ahead of their competition, helping teams like NRG stay ahead of their opponents in preparing for matches.

ISPs generally offer several plans, but the faster the connection, the more you pay. A connection test will determine if an avid gamer is best prepared to take on their foes. If Wi-Fi speeds are low, it’s time to upgrade so you don’t miss out on making your move. High-bandwidth broadband efficiency makes sure that gaming operations are able to go seamless, with no hiccups in the stream that can be detrimental to the experience. Finding the right broadband platform will help even the most amateur player get a leg up on the pack.

How to become masters of fantasy cricket very...

What are the best cryptocurrency betting sites to...

The 5 Best Poker Apps to Improve Your...

How to place your first bet and win