Las Vegas is an oasis in the blistering heat of the Nevada desert, a city that shines brightly from the darkness of the barren land surrounding it.

Known as Sin City, it is where casino lovers come from far and wide to try their luck. They’ll gather around poker tables and roulette wheels; they’ll spin reels on slot machines, hoping luck is on their side. It is a city of excess, where bigger is better, luxury is found at every turn, decorated in colorful lights and 24-hour service.

More than 600,000 people call it home, and more than 32m choose to visit every year. They may be drawn there by the poker, live shows or bright lights, but they’re not necessarily there to be dealt into a hand of cards. They might be visiting the landmarks of the city, seen often on television and in films. Parts of Las Vegas are as recognizable to people in Europe, or those on the northern beaches of Australia as those who live in the city. That’s Las Vegas, known throughout the world.

What landmarks stand out in the city? Are they as grand as the landmarks in Dubai, or as iconic as New York? 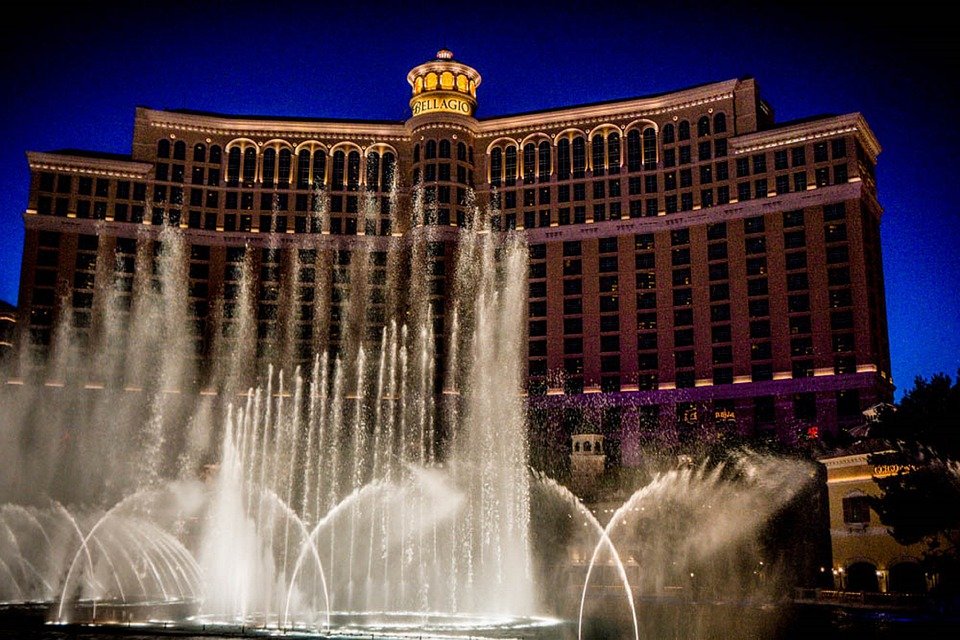 The Bellagio could be a landmark all of its own; it’s one of the premier casinos in the city. Inside, it houses some of the top poker rooms in Las Vegas, as well as an art gallery and all the usual casino attractions done to the highest standard. Outside, its fantastic fountains are a free tourist attraction everyone in the city can visit. There are 1000 fountains in the display and more than 47,00 lights. It is an 8.5-acre man-made lake shooting jets 460 feet in the air. When the Bellagio do an attraction, they certainly go all-in. 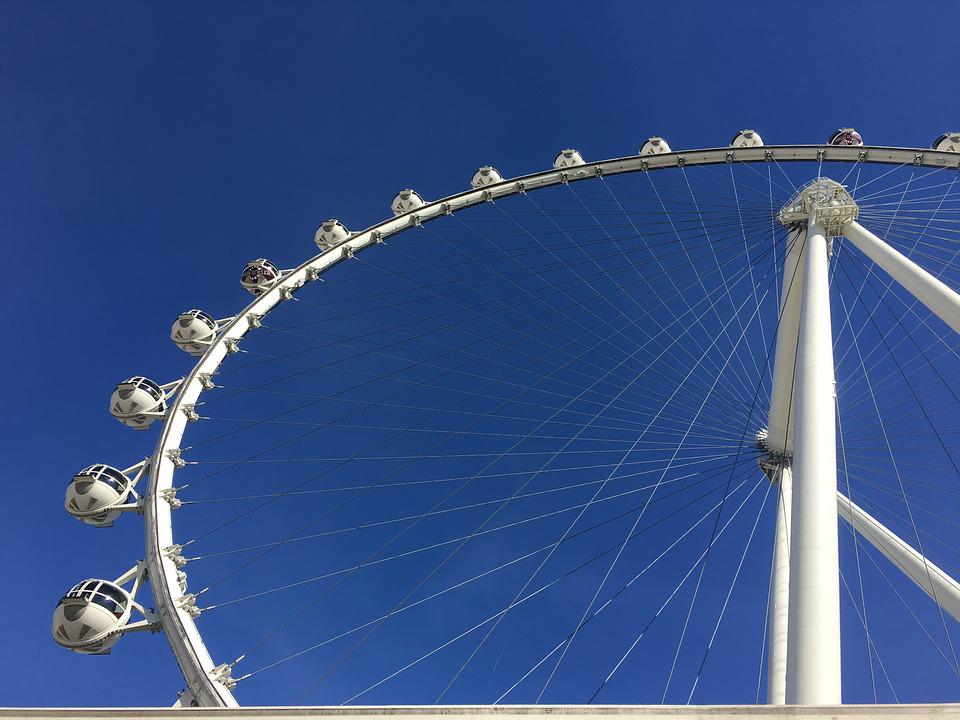 If you want to see Vegas in all its glory, you will take one of two routes; the first being the High Roller Observation Wheel. There is a deep irony that in doing so, you’ll be riding a landmark, the wheel itself. At 550-feet tall, it is a giant Ferris wheel, second only to Ain Duba. Each cabin is more than twenty meters square, weighing 20,000 kilos. Each comes equipped with eight flat-screen televisions, and by night, the wheel is illuminated by 2,000 LEDs. 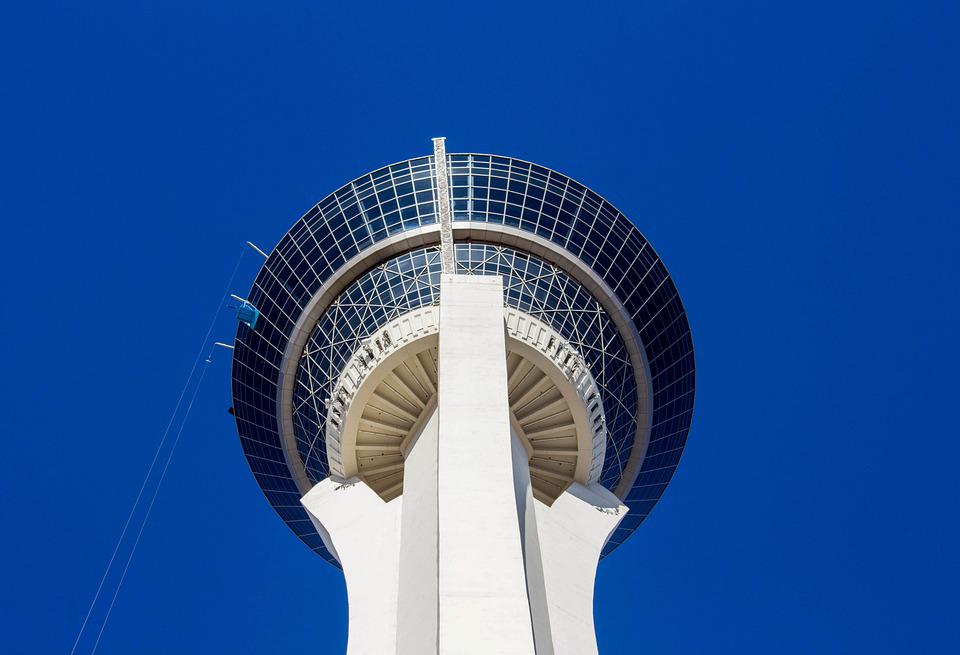 The Stratosphere Observation Tower is another way to see the Vegas landmarks and visit one at the same time., It is part of The Strat Hotel and Casino, which has all the usual poker, roulette, and blackjack offerings. Other casinos do not have a 1,149-foot freestanding observation tower, the tallest in the United States and the second tallest in the Western hemisphere. The top of the tower has two observation decks, known as the Top of the World, and it cost $70m to construct. Because it is not habitable, it isn’t considered a building, but with 290 miles of reinforced steel and weighing 50,000 tons, it is a huge feat of engineering and a key part of the Vegas skyline. 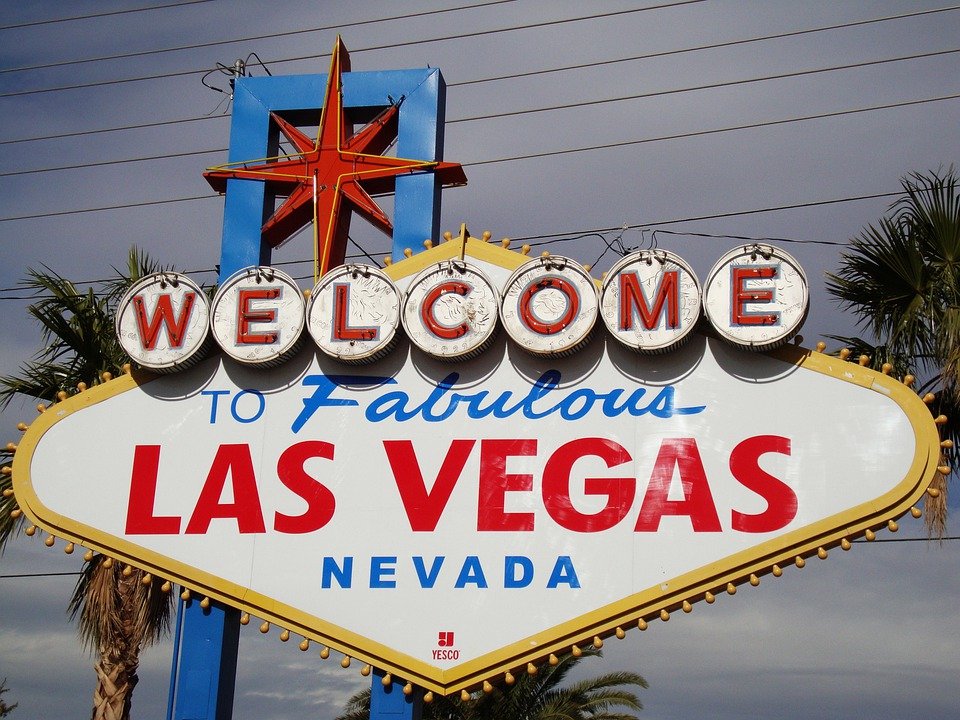 Few landmarks are quite as iconic as the sign welcoming people to the fabulous Las Vegas. There are no stats about how tall it is, how much it took to erect, and yet it is as much a part of Vegas culture as anything else on the list. The sign is located on 5100 Las Vegas Boulevard South and was erected in 1959. It stands 25-feet tall and was added to the Nevada State Register of Historic Places in 2013.

Also Read  How to make money from home for an Indian housewife?
Powered by Inline Related Posts

Why you need managed IT support for your business

A Guide to Buying Baby Bags

3 Benefits To Help You Buy Back To...

How to Dress for Success